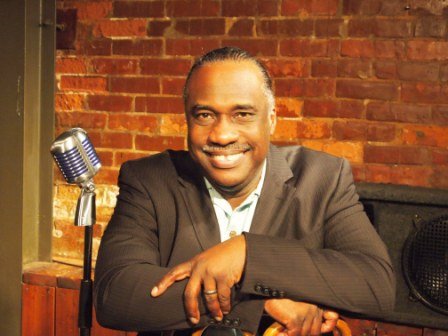 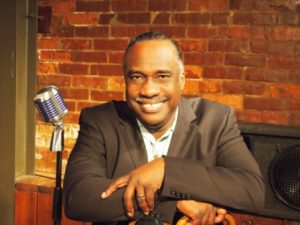 RISHARD is an accomplished Jazz vocalist & scat singer, who got his start singing gospel music while growing up in Chattanooga. He starred as the Wiz in the first black production at The Little Theatre, now known as the Theatre Center and sung the National Anthem at Engel  Stadium for the Chattanooga Lookouts Baseball team.

Rishard is an icon on the Chattanooga circuit. Rishard has been seen performing at The Chattanooga, Southside Jazz Junction, The Flying Squirrel, The Comedy Catch. He frequently performs in Nashville at the Jazz Jam@ Commodore Grille and has been sighted in Atlanta at Cafe 290.